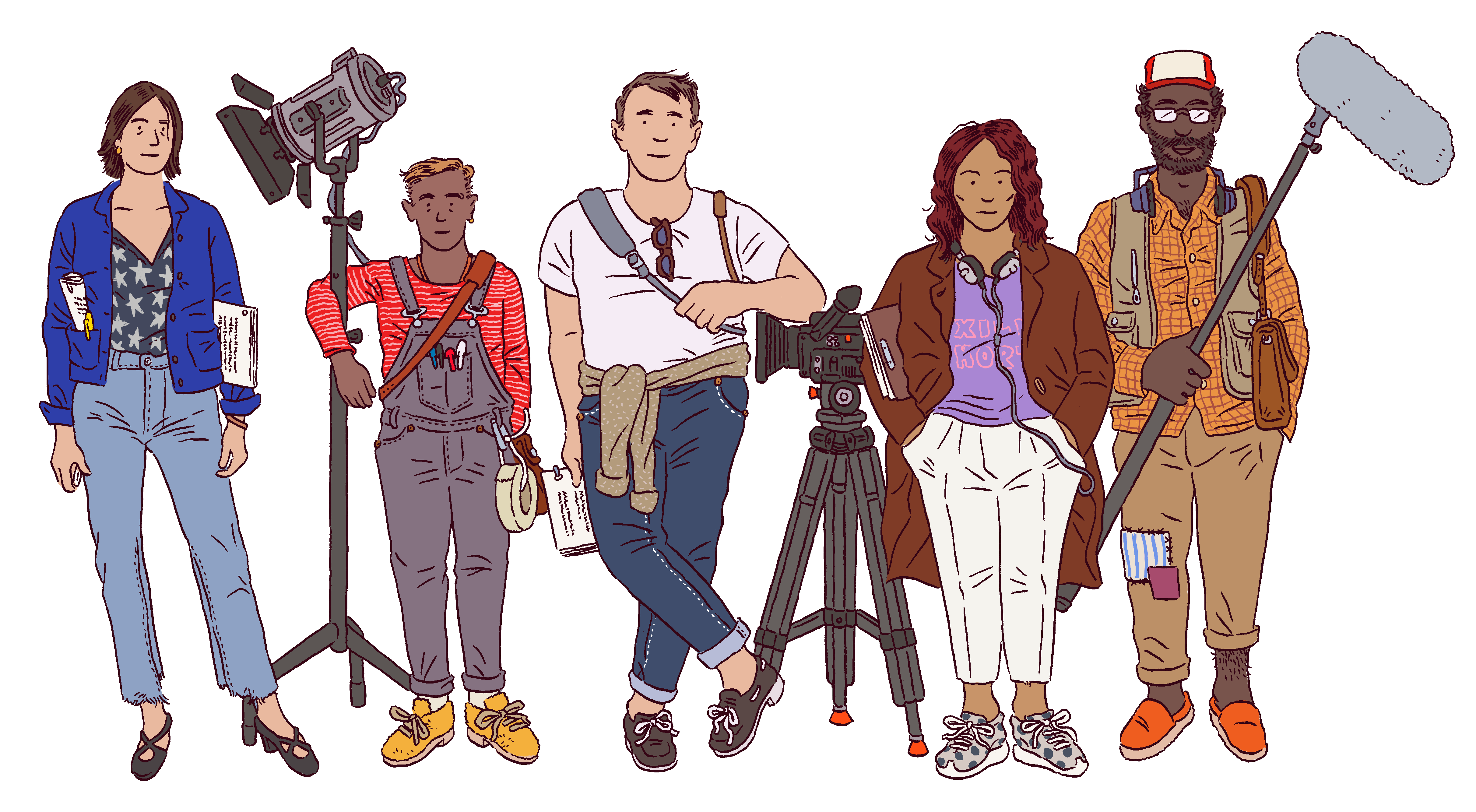 We support learning and connection through shared stories.
‍

‍Now more than ever, our stories connect people of all cultures, races and nations.

Discover exclusive films and media that are not available via other eResources, streaming platforms or in the public domain.

Stream a diverse range of short films including the early works of renowned filmmakers, award-winning films and student work from leading institutions.

With our Academic Engagement program, we provide academics and lecturers with customised programming to accompany course study guides.

All films are tagged based on genres, themes and cinematic conventions to allow easier research and discovery.

Powered by AWS, the world's fastest cloud-based computing infrastructure. Videos are streamed at lightning speed to end users with no delay.

Secure on-campus and remote access for users via IP authentication or EZProxy or SAML2 with OpenAthens. LMS ready for Canvas and Blackboard.

Get started with our eResource, for free

Atlasshorts is free to try, easy to set up, and has no obligations attached or hidden fees. 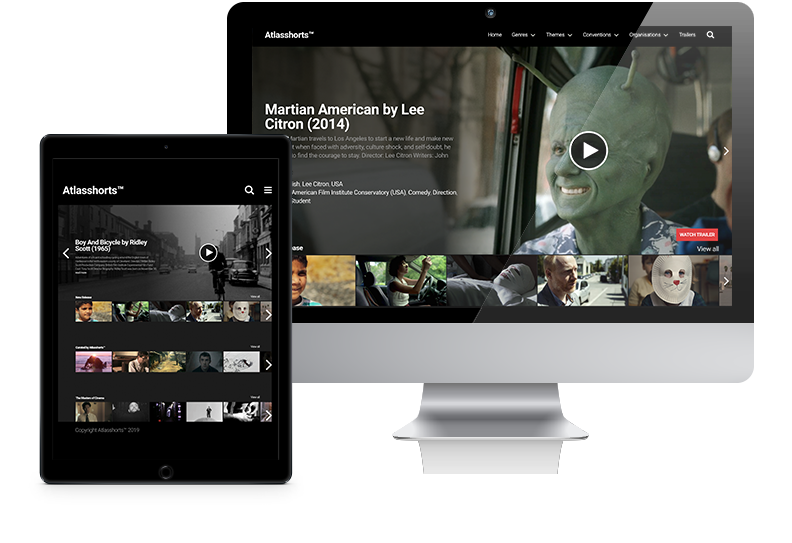 "Atlasshorts is a perfect opportunity for our films and students to be seen and known worldwide."

Maria Marta Antin, Head of International Affairs & Communication, Universidad del Cine (ARG)
"I have been inspired by the artistry and storytelling in students films for many years and often look to them for emerging talent. But they are very hard to source. Atlasshorts will give me ready access to films from all around the world in one location. I can definitely see this as a valuable resource for the future."
‍
Sue Maslin AO, Film Producer, Film Art Media - THE DRESSMAKER (2015), Hunt Angels (2006), Japanese story (2003), road to nhill (1997)
"Atlasshorts went down an absolute treat with RMIT students across a variety of levels and disciplines. Looking forward to finding new ways of bringing these shorts into the classroom, and sharing our own work with the world!"
‍
Dr Daniel Binns, Program Manager, School of Media and Communications, RMIT (AUS)
"Short films can be really hard to find. Having a site which brings together so many shorts, many by filmmakers who’ve gone on to make wonderful films - or who will - is a very valuable resource. And for students - how inspiring to see the early work by filmmakers they admire … or for them to discover!"
‍
‍Bridget Ikin - The Rehearsal (2016), Sherpa (2015), Look Both Ways (2005), Art + Soul Series 1 & 2, Crush (1992), An Angel At My Table (1990)
"As a distributor it is extremely rewarding to work with programmers who see shorts not only as an exercise but as an artistic form on its own."
Serge Abiaad, Company Director, La Distributrice de Films (CAN)

Every great artist has a starting point...
‍ 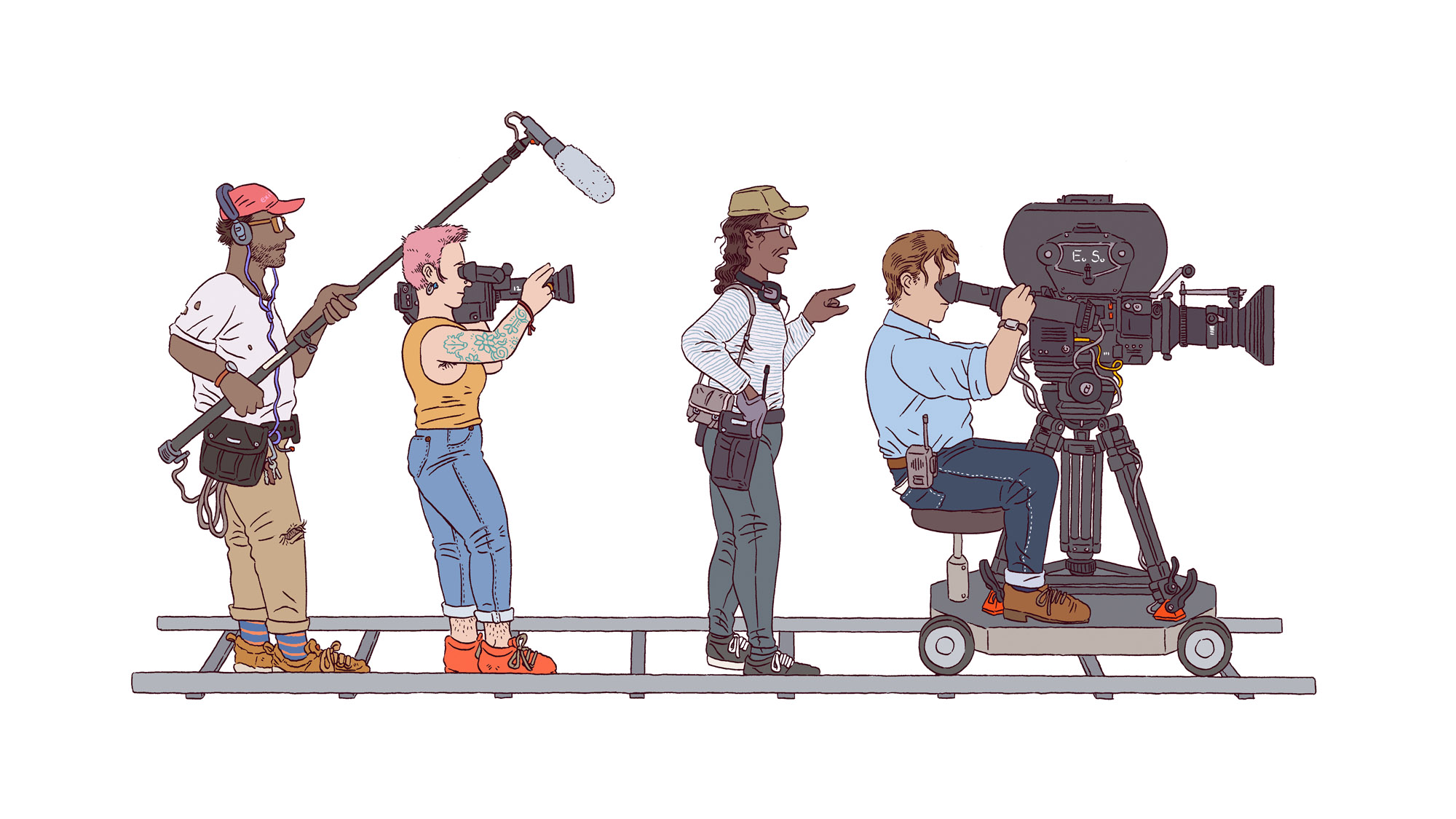 ‍Our team is happy to answer your sales questions. Fill out the form and we’ll be in touch as soon as possible.
‍ 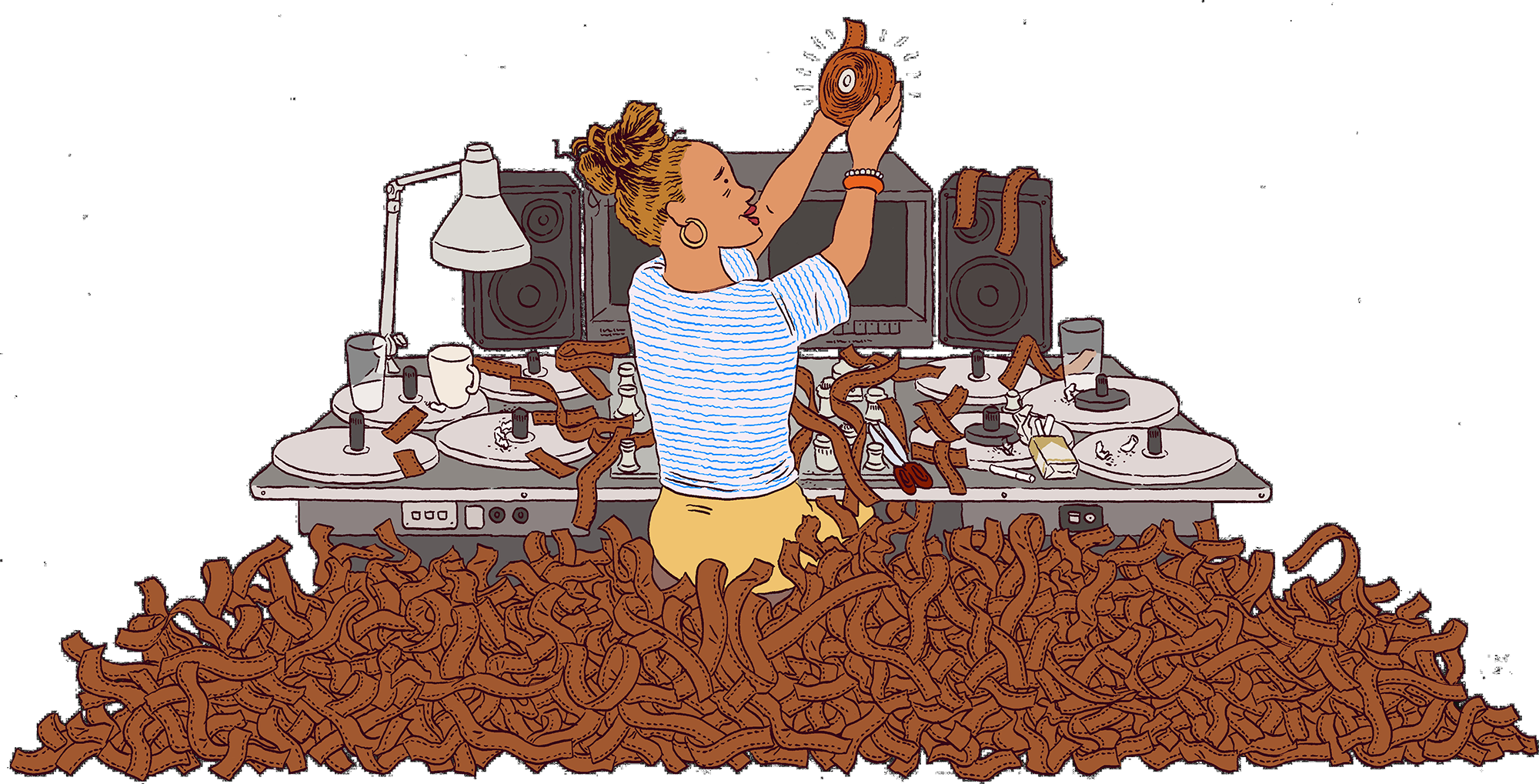 Thank you! We will be in touch shortly.
Oops! Something went wrong while submitting the form.
We bring the world to you.